This morning we launched our report Localism in London at Portland, who supported its publication. The report is a main output of our Localism in London programme that has been investigating the potential implications of the localism agenda for the Capital through interviews, research seminars and a survey of local government officers across London. 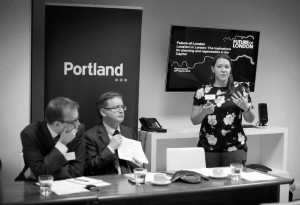 Anna Turley, Future of London Associate and co-author of the report, set out the scope of the report and main conclusions reached. 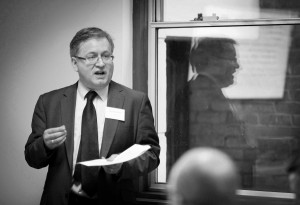 Anna was followed by Andrew Barry-Purssell from the GLA, who gave his own thoughts on the report findings and the impact of localism on London. He agreed that the localism agenda could be enhanced by greater collaboration, citing London’s existing tendency towards partnership models of working, both across governance tiers and with the private sector. 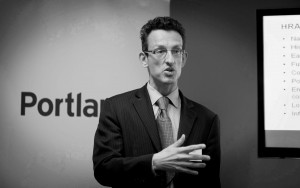 Mark Baigent of the Royal Borough of Greenwich gave a specific case study on how Greenwich is seizing some of the opportunities localism brings, specifically in terms of the Housing Revenue Account. He demonstrated the advantage that a strategic approach to managing a Borough’s portfolio of assets brings, as well as some of the potential risks. 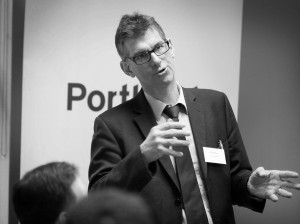 Simon Bevan from LB Southwark talked through his engagement in three neighbourhood plans, indicating the value that can be gained from Borough involvement with neighbourhood forums if it is possible to get past the initial scepticism of the process.

The discussion that followed reflected an understanding of both the public and private sector that the localism agenda presents opportunities for boroughs to do things differently. Some boroughs, such as LB Redbridge, have already set their CIL rate and are optimistic of the much needed funds it will create for local infrastructure provision. Furthermore, there was a consensus that London is already good at partnerships, which should help the city as a whole to seize the opportunities localism presents. 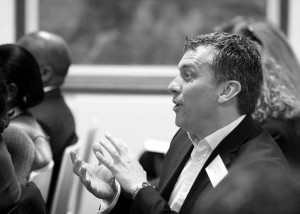 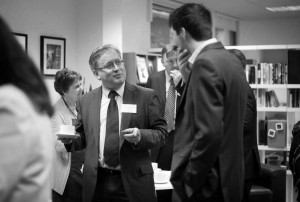 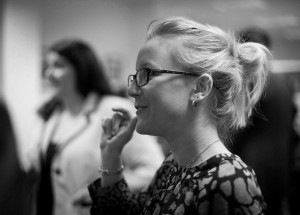 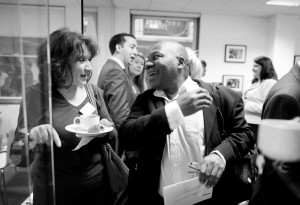