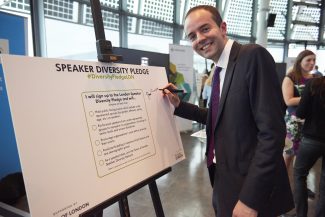 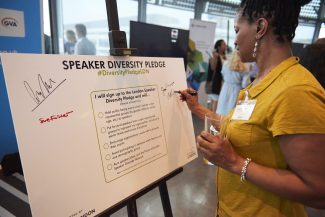 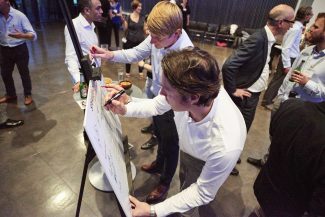 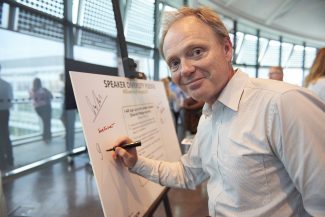 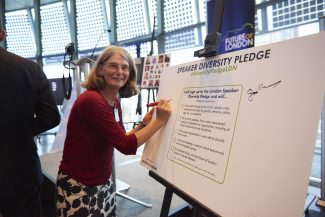 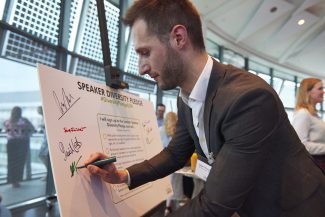 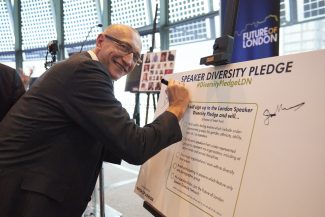 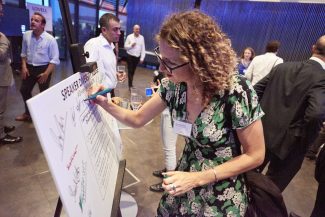 Future of London, supported by the Mayor of London, has launched a pan-London pledge to help development & infrastructure better reflect London’s diversity

“London’s diversity is its biggest asset”, according to the GLA, offering a competitive edge internationally and among industry peers. New voices can also bring fresh ideas, critical in difficult times like this.

That’s the thinking behind a new speaker diversity pledge launched by Future of London, sparked and supported by the Mayor of London. Many decisions on housing, regeneration, transport and more are still led by traditional voices, but the Mayor “wants every single Londoner to have the chance to thrive” and plans to lead by example.

Deputy Mayor for Housing James Murray was the first signatory, launching the initiative on 24th August at City Hall as part of FoL’s all-network meet-up, a celebration and update for 200 guests from our member, partner and broader network, including mentors, alumni and our growing speaker diversity network.

“James Murray’s own speech request form says he cannot speak on panels without at least one woman participating,” said Future of London director Lisa Taylor. “That sort of assertion is a huge step forward, but we can’t stop with gender – London is made up of an intricate mosaic of people, and we want to bring more of that energy and representation to the table.”

The pledge is made by organisations and individuals, and asks signatories to sign up to at least two of the following:

Hughes is the initiative’s private-sector champion, and feels strongly about the issue. “Bilfinger GVA is proud to be a signatory on this London-wide Speaker Diversity Pledge,” he says. “In an industry such as ours, there is still a long way to go where diversity is concerned, but through strong leadership and commitment, we are determined to make a profound difference, and in so doing, lead our industry forward.”

PLEDGE HERE, or download an editable Word version of the pledge here: SPEAKER DIVERSITY PLEDGE - Blank (please complete and email it back to diversity@futureoflondon.org.uk).

To support this game-changing initiative or for any questions, contact lisa@futureoflondon.org.uk. 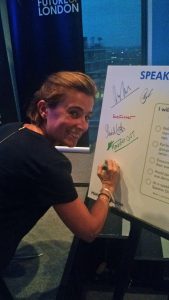 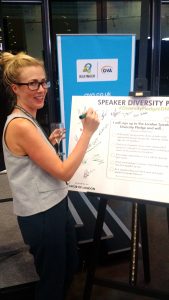 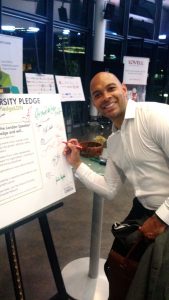 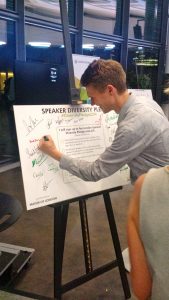 The 24th August event was also Future of London’s first annual all-network meet-up; an update on FoL’s direction will follow shortly. The evening was hosted by the GLA, and co-sponsored by Rydon Construction and Hadley Property Group. A short video on the event is here. To find out more,  get in touch!

Top 8 photos and video: Nando Machado photography. Bottom 4 photos: Jamie Ratcliff. With thanks and congratulations to the Creative Diversity Network, whose clear, flexible pledge is helping to increase diversity in the UK production industry. 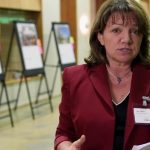 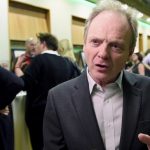 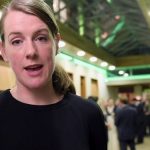 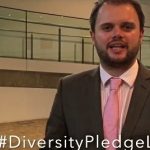