Placemaking is everywhere, literally and figuratively. But what does it really mean and who gets to define it? Which is the more important driver – place or people? Can public, private and community placemaking priorities be better aligned to create places that work for everyone? And who should foot the bill?

On 8 February, Future of London kicked off its 2017 placemaking programme with a debate on these issues. Thanks to programme sponsors Lendlease, Countryside, Mount Anvil, Pollard Thomas Edwards and Regeneris, and to London Communications Agency for supporting the event in part.

Dave Hill, leading London commentator and compere for the event, reminded the audience that although placemaking signifies improvement, health and sociability, there may be some truth in the contrasting view that it can be governed by private interest and with disregard of existing communities. With population pressure and a fast pace of change in London, it’s important to define placemaking principles.

Our first two speakers debated the importance of making/process vs. place/product:

Robert Evans, Partner at Argent argued that while that it’s important to understand what the community wants and needs, no place will satisfy everyone. Placemaking requires vision and leadership – or even bloody-mindedness – with community input enhancing plans. Additionally, placemaking doesn’t finish when a place is built; it’s an ongoing process that needs to respond to the fast pace of change in London. Places must be adaptable and flexible, not over-designed, for this reason.

Sophia de Sousa, CEO at The Glass-House agreed that placemaking is a continual process that not everybody will be satisfied with – but bringing together all parts of the community to create a place will make it more interesting. Wide involvement means greater investment opportunities and empowers several stakeholder groups. Strong leadership brings in these different voices and expertise alongside driving change. Placemaking also doesn’t have to be about big interventions: a series of small-scale or organic changes, such as south London’s Edible Bus Stops, can also transform places. 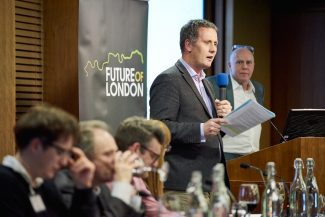 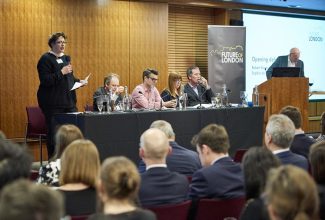 A cross-sector panel weighed in on these issues, offering perspectives on who placemaking is for, how to value it, and who should pay for it:

Tricia Patel, Partner at Pollard Thomas Edwards said that the best places are a societal asset, accessible to all. Their ability to give visibility to marginalised groups is one of their most important functions. Good public space is also important in cities where it’s not possible for everyone to have private outdoor space. But what are the implications for people when public spaces are increasingly under private management? As an alternative, community ownership – from inception to ongoing management of a place – reinforces the concept of placemaking being for everybody.

Chris Paddock, Director at Regeneris stressed that understanding the value of placemaking should ensure that higher-density development and rapid changes in London create better places. The intertwined nature of communities makes it difficult to assign value to a specific place. Government metrics also focus on economic outcomes, although there’s increasing interest in valuing social aspects such as inclusion. Striking a balance between economic and social evaluation is key – as is evaluating places regularly over time to track their long-term impact and response to change.

David Lunts, Executive Director at GLA Housing and Land pointed out several groups that pay for placemaking: the state (e.g. Big Lottery, Mayor’s High Street Fund), communities (land trusts, neighbourhood planning), development value (CIL), occupiers (council taxes, service charges) or – perhaps most suitably – a mix of these. Considering who pays often leads to who owns and manages a space, and there is continued concern over public vs. private ownership from various academics, commentators and communities. But the most important consideration isn’t who pays or who owns the land – it’s making a place that’s accessible and brings public enjoyment. 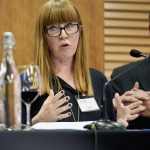 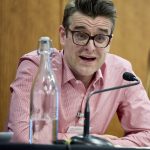 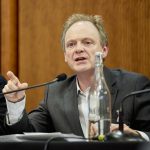 • An audio track of the debate and Q&A is available here
• See our speakers give their definitions of placemaking here
• The first field trip in this series will be announced soon – join our mailing list to stay up to date with this and other events.