Future of London issued a call to action on future leadership and celebrated the #DiversityPledgeLDN at our second all-network meet-up at City Hall.

The 25th Sept event marked the first anniversary of the Diversity Pledge, which over 100 entities have now joined, representing thousands of member organisations and individuals. It was also a chance to reunite FOL alumni, connect with our wider network, and to hear from speakers on the theme of “London’s next leaders”. 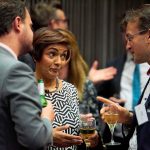 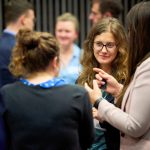 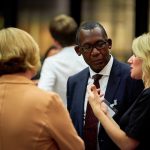 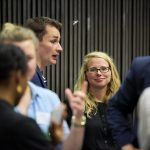 The pledge is a pan-London initiative supported by the Mayor of London, which aims to diversify urban debate and ensure event panels better reflect the people of London. Signatories pledge to at least two of the following: 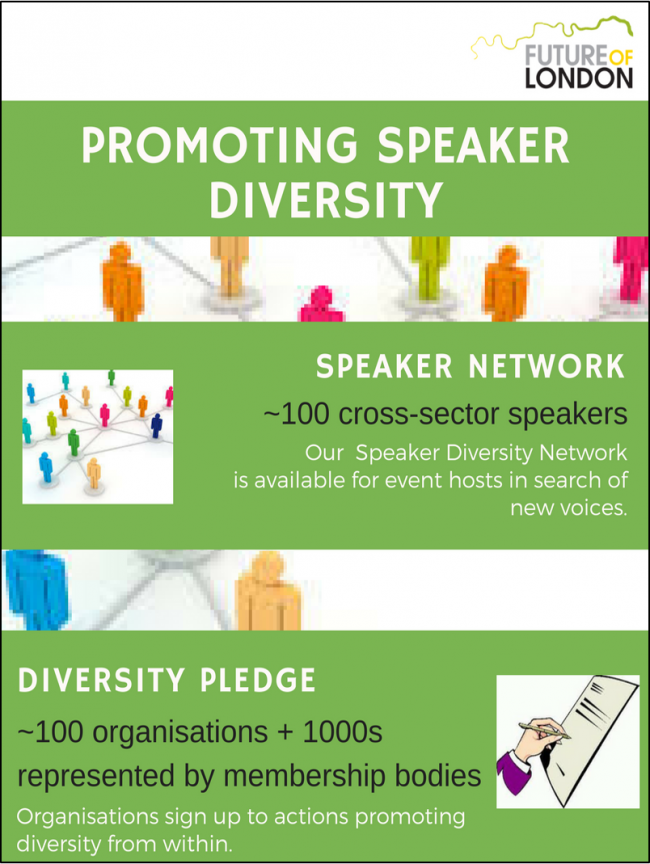 FoL offers newer speakers presentation skills assessment and coaching, so the network is credible and to support professional development.

Ahead of the event, he shared his thoughts on future leadership:

We then heard three views on the future of leadership in London. The clips below are the speakers’ view of what we could and should see 10 years from now…

Naomi Pomfret, Future London Leaders alumna and one of the 2016-18 FoL Steering Group reps, set out her vision for a happier, more resilient workforce. Portfolio careers and the importance of work/life balance are both on the increase; role-sharing and flexible working could – and, she argues, should – be an element of future leadership.

Altair partner and Leadership 2025 initiator Steve Douglas revealed shocking statistics about diversity in housing, saying we’re going backwards in terms of senior BAME representation. He called on organisations to invest now in developing minority leadership to achieve diversity in the boardrooms of the future, and diversity of thought.

To close, FoL chair Lyn Garner of LB Haringey put forward her and her peers’ vision of what leadership in London will require, including tenacity, an understanding of context, resilience, and building and valuing a strong network. Lyn challenged everyone attending to identify one lesson from the meet-up which they could implement the next day.

We encourage you to think (and contact us!) about your vision of what leadership in London will need to look like, and to pledge, if you haven’t already. To sign the pledge is to take a proactive step towards supporting speaker diversity and recognising the strength of London’s unique and dynamic demographic mix. Pledge signatories have the right to use the e-badge below; let us know if you want the graphic!

This is also our final call for Alan Cherry Placemaking Award nominations. Support great individuals in the public sector in the Outstanding Contribution and/or ‘One to Watch’ next-generation category. Deadline 30th September!