There was a full house at the Alan Cherry Debate & Placemaking Awards on 1st November, testament to the relevance of the topic, respect for the Countryside founder and programme namesake, and the draw of a good view and a chance to catch up with peers.

The event included a lively debate on how to measure the impact of regeneration – timely given Future of London’s ongoing placemaking programme, supported in part by Countryside – plus the award ceremony and time to network with a view over London.

For 2017, Future of London ran the awards programme, established to recognise public-sector individuals who make an outstanding contribution to placemaking in their areas. Given the importance of the next wave of London leaders, FoL recommended – and Countryside immediately agreed to – a new “One to Watch” category for people with 10 years or less in the public sector.

Despite the award being for individual accomplishments, both category winners saw the award as helping them to gain profile for their projects, to do even more, and to encourage others to step forward.

‘Outstanding Contribution’ winner Vincent Lacovara said: “I am delighted and honoured to have won for the work I’ve been doing with colleagues at Croydon Council for the past 14 years or so. For me, the award represents rare recognition and celebration of the contribution that public sector planning, design and other place professionals make to the places in which they work; working over many years as part of talented and committed teams alongside passionate communities. I hope that being recognised for an award like this might help inspire more people to join the public sector and contribute their skills, imagination and energy to their communities.”

‘One to Watch’ winner Paul Augarde agreed the message was as important as the award itself: “I’m thrilled to have won the Alan Cherry ‘One to Watch’ Award – especially at the tender age of 43, having changed careers in my 30s. These awards are an annual statement of the sector’s need to bring private, public and third sector practitioners together to forge the best placemaking possible. For my Accents team, it allows us to present the genuinely inclusive, broad-based regeneration that we’re achieving in East London on a bigger stage and export that learning across London and further afield.”

All of us at Future of London – including board, team and fellow alumni – would like to congratulate all the nominees, shortlisted candidates and award winners. Each of them was recognised by peers, employers, suppliers and/or project partners (and hello LB Waltham Forest with three top-five finishers – your turn will come!). We’d like to thank them all for their significant contribution to placemaking in their communities; London will be seeing more of them – and their inspiring work.

Here are the winners and shortlisted candidates, with the comments their nominators submitted.

One to Watch: 10 years or less in the public sector 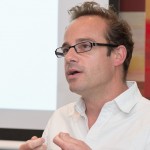 “Paul has consistently shown a brave commitment to making Poplar an incredible, vibrant and exciting place for its residents, enhancing their community through organising events, intelligent decision making and holistic communication. In 2014, he established the award-winning Accents team. Paul’s leadership has led to over £6m investment, with more than 100 partner organisations and 10,000 people engaged in activity locally.” 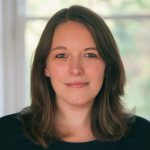 “Rachel has demonstrated incredible talent, commitment and success in delivering modern, high-quality regeneration in her career so far. Joining Hackney Council from the Commission for Architecture and the Built Environment, Rachel established the design principles for the borough’s entire 3,000-home, 18-site regeneration programme, setting a peer-reviewed quality benchmark that has since been recognised by the RIBA.” 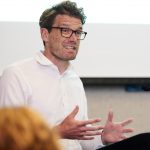 “Tom is extremely passionate about creating positive social change on a local scale and he is instrumental in delivering placemaking and regeneration projects in Brixton and across Lambeth. His ability to bring together all council departments and local stakeholders around a common goal is unparalleled. This has been instrumental in the delivery of Electric Avenue Market, the GLA-backed Loughborough Farm Project and Pop Brixton.” 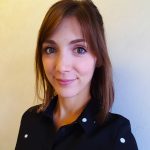 “Amy has transformed the way highway design is implemented, elevating the function of highway engineering to placemaking. Amy has been demonstrating her tenacity through the development of the Lea Bridge Road Enjoy Waltham Forest Scheme, as she has successfully ensured the scheme has gone from just cycle lanes to creating a greener, more attractive streetscape that works for everyone in the community.” 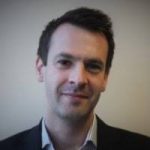 Will Teasdale – Head of Strategic Regeneration at LB Waltham Forest

“Will has been at the forefront of Waltham Forest’s drive to redefine and reinvigorate the borough’s offer of artistic and creative workspace to meet growing demand. Since Will’s time in the role, he has been part of the council’s successful bid to establish one of the city’s first Creative Enterprise Zones, completed the successful regeneration of Walthamstow’s Central Parade (now a NLA prize nominee) and helped the organisation take a long-term lease of a derelict site to create new homes for 15 artists.”

Outstanding Contribution – 10 years or more in the public sector 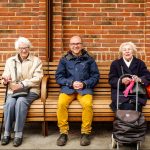 “Vincent has been dedicated to improving the future of Croydon for many years. As a placemaking team leader in the borough, he has championed design excellence through the establishment of the Croydon Place Review Panel. His work to deliver the Connected Croydon programme of public realm enhancements was innovative in putting placemaking before widespread development and considering socio-economic interventions as well as physical improvements. He brings an acute and critical eye to planning applications, and his ‘Seven Hills of Croydon’ tour of the town’s car parks is also legendary.” Photo credit: Benjamin Mackay for local-legends.org 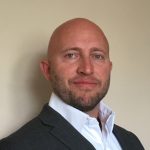 “Martijn is the driving force behind the transformation of public spaces in Islington, including historic Clerkenwell Green and Archway. He led on the redesign of Archway’s outdated gyratory system which later progressed in partnership with Transport for London. Thanks to Martijn’s creativity and determination, the new road layout has recently opened with segregated cycle lanes and a brand new square in the heart of Archway.” 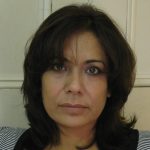 “Rose has been leading on a number of high profile, complex, and innovative London-wide placemaking projects, bringing private, public and third sector organisations together in strategic partnerships. For over 20 years, she headed the London Rivers Association, working to promote sustainable development alongside the River Thames, where her expertise was recognised and sought abroad, notably for advice on the Kolkata Waterfront Millennium Park Project. She then moved on for a role as Upper Lea Valley Development Manager for the North London Strategic Alliance.” 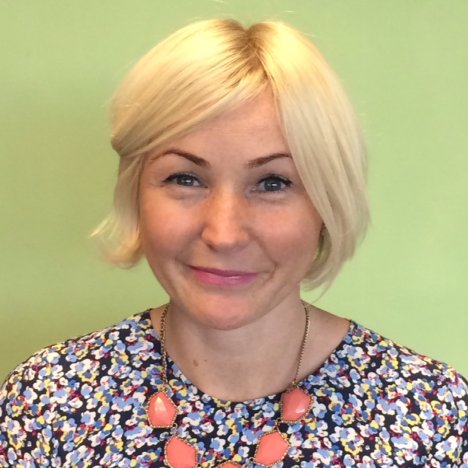 “Sarah has fiercely protected and enforced Haringey council’s placemaking ambitions, to the extent that they form a major element of partner evaluation during procurement and have come to define the ethos of the development partner procurement process; not an easy accomplishment given other project constraints. Sarah has also successfully balanced the need for a commercially robust procurement process with the need to involve and make best use of local resident knowledge and insight.” 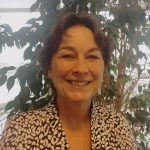 “Sue has been both Councillor and Chair of Camden’s Planning Committee, and has been involved in the King’s Cross redevelopment which is now shaping up to be an exemplar of world-standard placemaking. Sue has fought for better quality schemes, refused poor design and worked to ensure quality. Her work for Urban Design London has promoted networking across London boroughs to achieve higher-quality design and better-trained officers and councillors.”

We’d also like to thank our distinguished judges for their time and insight!

For more on the debate and on ‘how to get London placemaking right’, see Dave Hill’s piece in On London.