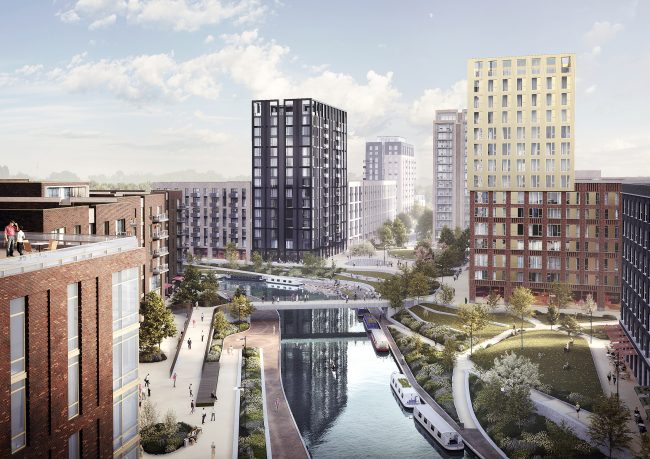 London’s Build to Rent market is gathering steam. According to analysts Molior, 11,000 new PRS homes have been developed since 2009, 10,000 are under construction and another 22,000 are permitted to start.

These new homes are a much-needed contribution to London’s housing. But with two million Londoners in the PRS, very few live in new developments. The existing sector is dominated by ageing property and individual landlords who may not understand their duties. How can policymakers and practitioners better support the majority of private renters in the existing sector?

Property licensing is the leading tool for improving the PRS in a growing number of boroughs. Currently 20 boroughs operate schemes in addition to mandatory licensing of larger Houses in Multiple Occupation (HMOs). As part of our Engaging London’s Private Rented Sector programme, Future of London followed developments in licensing schemes, and the impact they’re having on housing – and on renters’ quality of life.

At the end of our PRS programme, here are some final thoughts:

PRS licensing schemes will continue to proliferate across London. There are two main drivers:

Resources – licensing brings revenue in the form of a licence fee per property. Schemes can be self-financing, and in some cases bring in considerably more. For example, LB Newham’s all-PRS property approach brought in £3m in additional council tax over five years.

Flexibility – licensing is a simple mechanism for taking action against criminal landlords. It can also be used to help landlords improve their properties. Both approaches are valid, and they are not mutually exclusive. With affordable housing in short supply, local authorities should cooperate with landlords whenever possible.

Licensing is not the only tool at local authorities’ disposal. In the Housing and Planning Act, the government announced a range of strengthened powers for taking action. These include the power to administer civil penalties of up to £30,000 for housing offences. This is hugely significant; unlike criminal prosecution fines, the local authority retains the proceeds for further housing work.

Local authorities must get to grips with this powerful tool. Government issued guidance for issuing civil penalties in 2017.

It is resource-intensive to enforce a licensing scheme successfully, particularly tracking down unlicensed properties. The risk of a £30,000 civil penalty to a landlord who fails to license a property should be an effective stick. At the same time, the GLA and local authorities could do more to ensure as many landlords as possible understand their responsibilities.

Many individual landlords lack information about licensing and enforcement. The quality and accuracy of information that local authorities make available about licensing is inconsistent, and gets out of date fast. Digital platforms like GetRentr demonstrate the possibility of offering ultra-local, accurate information on enforcement schemes. Could this be a template for standardising information across London? 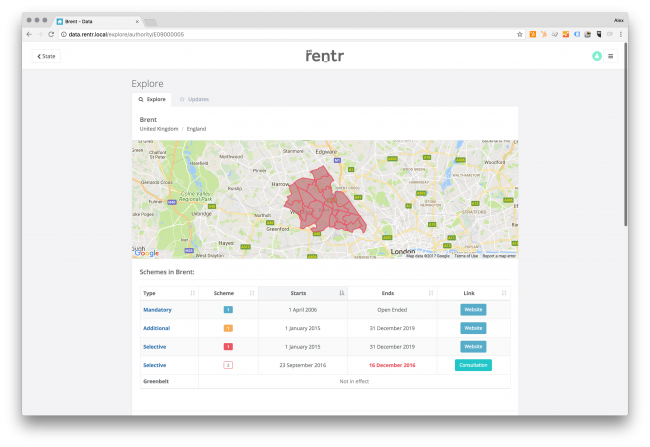 The proposed extension of mandatory licensing means all local authorities will be responsible for licensing thousands more HMOs. This may come into force in April 2018, subject to the priorities of the new housing minister.

Local authorities should build robust evidence-gathering into their business plans. Evaluation should include the staff time required to get the results achieved, to make the case for additional resources. In 2015, FoL ran an evaluation workshop, and produced a basic template for collecting quantitative information.

Private tenants can be negatively affected by licensing schemes. This could be distress from experiencing an enforcement inspection, or being threatened with eviction afterwards.

An FoL study for LB Brent indicated that better communication with officers led to a greater degree of agency and choice in both renters’ current and future accommodation. While few local authorities have retained tenancy relations officers, there are alternatives:

Safer Renting provides specialist advice to private tenants who have been exploited by criminal landlords. The service takes an active role in supporting both civil and criminal action. LB Croydon, Enfield, Hounslow and Waltham Forest commission Safer Renting to support their communities.

Local voluntary sector organisations and community groups are often trusted by their communities. LB Brent is working with Future of London to develop a pilot to improve dialogue with its private renters, by working more closely with voluntary-sector groups. For more information, contact Jo Wilson.

For background information on PRS licensing, see our 2015 briefing and 2017 blogpost.

The PRS programme was funded by Oak Foundation and Trust for London. For other work in the programme, click here.