Our latest Spotlight is a guest post from Shain Shapiro, CEO of Sound Diplomacy, a consultancy specialising in the role and value of music in cities. He’s worked with cities around the world to integrate strategies for supporting music and music ecosystems into wider planning and policy.

There has been a great deal of press about the challenges facing London’s music and night time economy scene of late. For example, the fiasco involving the London Borough of Hackney and their licensing review has been treated as a step backward, especially after the support across London of Mayor Sadiq Khan’s appointment of a Night Czar, Amy Lamé, and the work she has done to bring local authorities together to create more sustainable, fact-based policies in relation to the night time economy.

While this particular situation requires monitoring, as we will see if Hackney’s approach changes given its more stringent line in granting new licenses, I want to propose that in fact, in the overall ecosystem that we are working on fostering in London, supportive music and night time economy policy development is moving in the right direction. Yes, there are hiccups, but here are some advancements that we should celebrate.

LB Newham was one of the capital’s first to rewrite their local plan in line with the new draft London Plan. In it, the borough has changed their policy in regards to the evening and night time economy and developed, for the first time, a positive, supportive policy to encourage a wider offer in the area. This has been replicated by a few other boroughs, including Waltham Forest and Barking & Dagenham. While some councils are not adopting these changes, we’re seeing more positive than negative developments across London. Saying this, often such planning policies do not trickle down to licensing committees and hearings. This is what needs further reform.

While Waltham Forest won the London Borough of Culture competition in 2019, followed by Brent in 2020, the boroughs that lost still created lasting policy and mindset change as they worked through their submission process. Take Croydon, for example. The borough has taken a proactive approach to music and culture, investing in its development including a multi-million-pound redevelopment of Fairfield Halls, and supporting a wide-ranging, robust Creative Enterprise Zone bid. Croydon, while not an official borough of culture, will gain from it.

In June, London hosted its first ‘music month’, in support of the 100-year celebration of the suffragette movement. Sounds Like London featured hundreds of concerts, talks and initiatives across the capital, with a focus on supporting women in music, both on and off stage. This is the first time London has engaged in a wide-ranging, pan-departmental music campaign. Many other cities do this, including New York. Now there are talks to make it permanent. 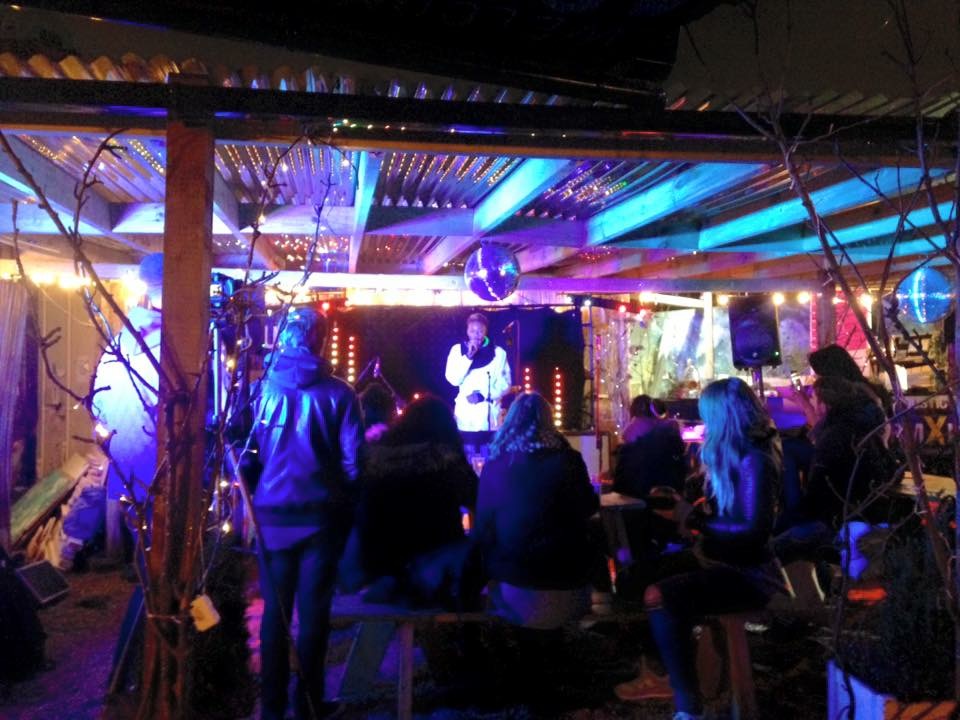 All of these are examples of the growth and development of music and the night time economy in London. And there’s more to come, with over a dozen development projects throughout London involving music and other cultural activities at their heart in the pipeline right now. These include a new nightclub in East India Dock; a music-venue complex in Wembley Park; two new music venues on Denmark Street in Central London; a new 3000-capacity arts and music performance space behind Westfield in Shepherd’s Bush; and a National Centre for Urban Music Excellence in Stratford built in partnership between East London charity Urban Development and developer Vastint, with money from the Mayor’s Good Growth Fund.

While there is significant room to improve and other market forces including business rates, global capital flows and increased automation challenge these spaces, London is a better place for music now than it was a few years ago. And this was planned. This was mandated in policy. And it may not be a rebirth, but it may be the beginning of one. If we look at the concept of what buildings are supposed to do and how they cater to people differently, music is a tool that has multiple benefits. It can heal. It helps us exercise. It makes us smile. It breaks down borders. It earns us money. And it is clearly becoming a use that requires assessment, analysis and due diligence, much like food and beverage, fine art or makerspaces.

Future London Leaders round 20 launches on 19 September with the course theme of ‘culture’. For six months, the latest cohort of London’s upcoming leaders will investigate the value of music ecosystems and other aspects of culture in London, culminating in their five-minute Proposals for London on this topic in March 2019.