Philippa Bancroft – Senior Manager, Public Land at the Greater London Authority – is next in our mentor/mentee blog series, sharing stories from FoL’s Leaders programme mentoring and its impact. Find out more about the series, the upcoming Mentor Awards and the #Alumni500 celebration here. 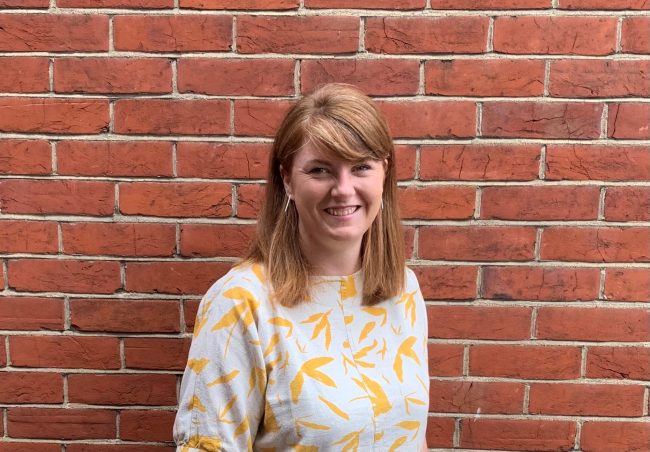 I was delighted to be asked to act as a mentor for the Future London Leaders programme having really benefitted from being a mentee.  My experiences of being mentored – both within and outside of Future of London – are all positive. Sometimes I didn’t realise how positive they were at the time but things that mentors have said have stuck with me and helped to give me a different perspective in times of reflection.  Similarly, I can tell you that everyone I’ve mentored has given me something to ponder on, consciously or otherwise.  It is certainly true that mentoring is a reciprocal relationship, and it is mutually beneficial for continued professional and personal development.

As with everyone involved with FoL I was initially drawn to the discussion of the built environment, but I stayed engaged for the people.  People are what make things happen and make the journey more interesting. A colleague recently reminded me that an organisation’s greatest asset is its employees and it made me stop and think. This past year the thing I have missed the most is not the off-the-shelf sandwiches, nor the time to read a book in peace on the train but the incidental interactions with colleagues, the casual conversation about a project that sparks a collaboration.  There is so much that we miss out on only interacting on video call and I’m really looking forward to catching up with my wider network in person before too long.

Mentoring is a way to extend your network in an unexpected direction for a fixed period of time but build the foundations of something much more long lasting.  Since I was mentored back in the times of Future London Leaders 5/Leaders Plus 1 I have been in touch with both of my mentors seeking their guidance at specific junctures. Both have generously shared their wisdom outside of the programme and been incredibly supportive. Those connections are invaluable, and I hope that in the future I can do the same for someone I have mentored.

For me, mentoring is a happy mix of the planned and the spontaneous – just enough of a framework to give a structure but then the opportunity to see where discussion takes you and learning in both directions making it interesting and worthwhile.

Everyone has something to offer as a mentor so if you are tempted make sure to be in touch with Future of London and begin your own mentoring journey.

Philippa Bancroft is Senior Manager, Public Land at the Greater London Authority.  She participated in FLL5 and was chosen to represent the Alumni on the Steering Group leading to her joining LP1.  She had mentors for both her FOL courses and has since mentored three Future London Leaders candidates.  As well as mentoring for FOL Philippa also volunteers as a mentor within the Greater London Authority.

If you’ve been inspired by this mentee blog by Philippa Bancroft, you can find out more about FoL’s mentor network here and nominate an FoL mentor for our awards here. Watch this space for the next mentoring blog in September.