As an industry, London’s Business Improvement Districts (BIDs) are still emerging, but have undoubtedly become integral to and influential in the city. BIDs have a significant effect on – and beyond – their areas, bringing in vital investment and forging useful partnerships with the public and voluntary sectors as well as with other BIDs. In addition to their traditional ‘bins, branding and baskets’ remit, BIDS are now directly involved in regeneration, placemaking, air quality and employment initiatives.

In the context of London’s growing population and shrinking council budgets, a Department for Communities and Local Government consultation on BIDS opened the door to far more participation in council service delivery. There are challenges, of course. BIDs are not keen to become default council delivery bodies, and conversely, some councils and voters may balk at transferring control to the private sector. Further, BIDs serve their business members first, and higher business rates and additional levies could sap member willingness to renew BID mandates.

Commissioned by the GLA and LEP as London approached the Mayor’s target of 50 BIDs – a quarter of the UK total – this research assesses the impact and potential of London BIDs in a fast-changing municipal environment. The findings build on existing data and back that up with front-line experience as a basis for practical short- and longer-term recommendations. 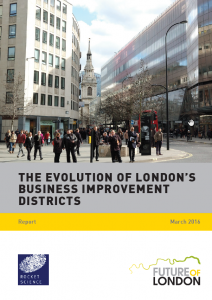 This report assesses the impact and potential of London BIDs, building on existing data with front-line experiences and offering short- and long-term recommendations for the GLA, London boroughs and BIDs. Download the report. 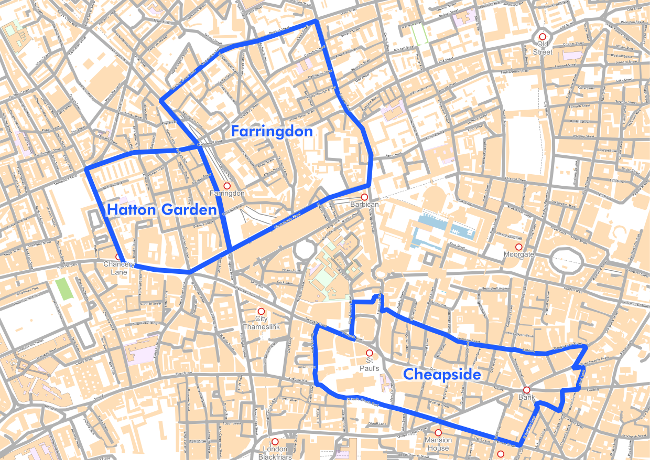 On 5th May, Future of London and research partners Rocket Science held an event to showcase three new central London BIDs and consider the impact they might have on their areas.

The Evolution of London BIDs, Future of London’s new report delivered in partnership with Rocket Science, was launched on 10th March at the Shard. 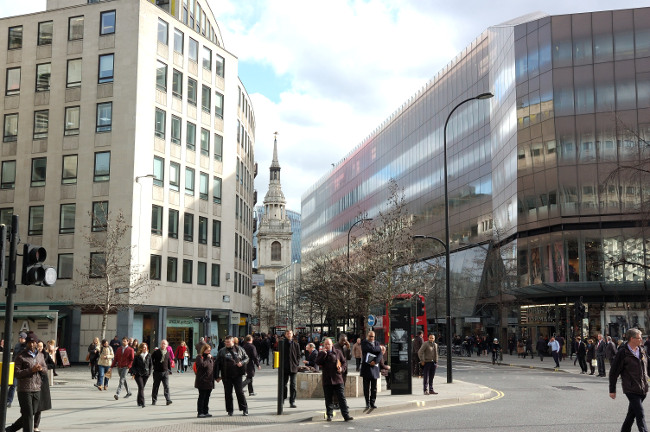 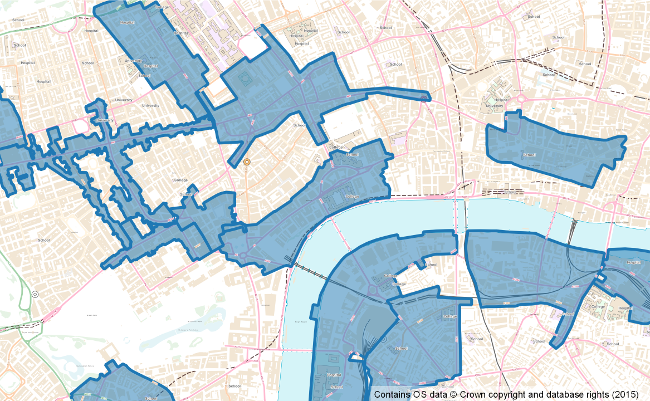 Our new LEP and GLA-funded research project looks at the role of London’s BIDs in placemaking, economic development and regeneration.

In our latest Breakfast Bites seminar, an experienced panel discussed the secrets of success for BIDs, what role local authorities can play, alternative vehicles for businesses to contribute to local areas, and how BIDs might develop in the future. 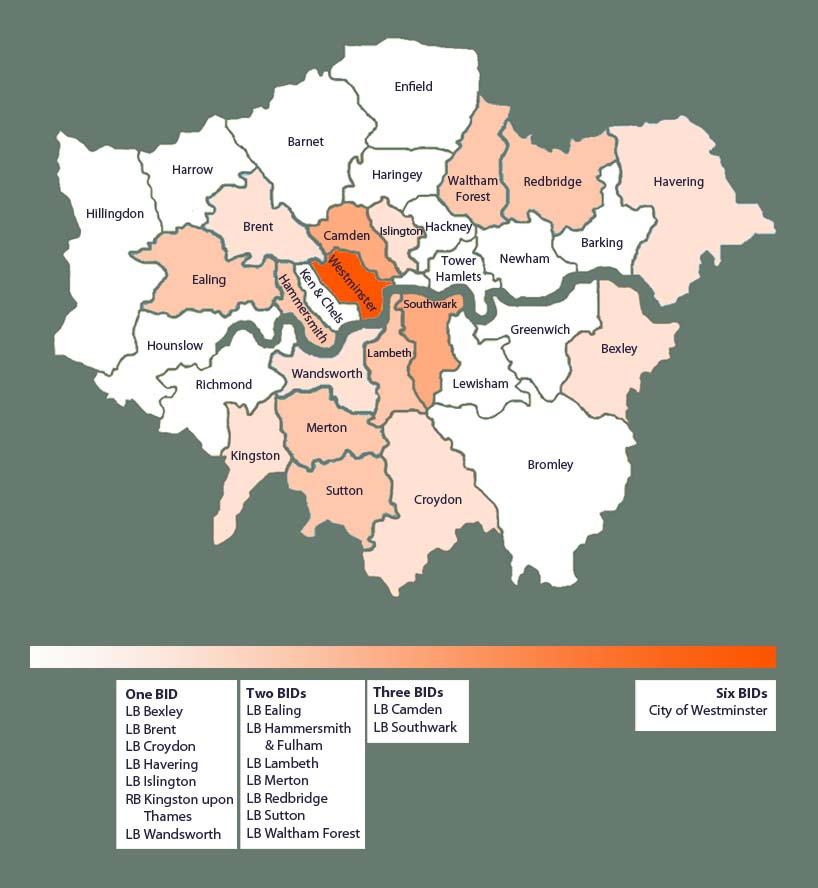 With 30 Business Improvement Districts in London and more underway, local authorities should be exploring BIDs.