Once a small proportion of the housing market catering for a specific need, the number of households in the PRS in England more than doubled in the past 20 years. London’s PRS doubled in just over a decade and continues to rise; 40% of London’s households could be private renters by 2030.

The ability of the PRS to adapt to shifts in the wider market is part of its potential. But with nearly a million people living in the PRS in poverty, 90,000 children in the PRS and spiralling costs of temporary accommodation, things need to change. Londoners deserve private rented accommodation that is safe, affordable and secure. The status quo risks the health and well-being of many Londoners, and the economic success and productivity of the capital.

Grant funded by Oak Foundation and Trust for London, the project explored aspects of the PRS including built to rent, landlord licensing, tenant rights, and energy efficiency.

Related projects: Making the Most of Build to Rent 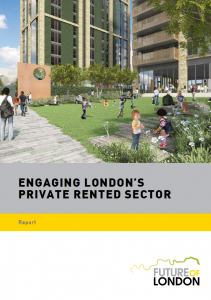 The final report for this project brings together three years of research with recommendations to stakeholders involved in building and managing private rented housing in London. Download the report. 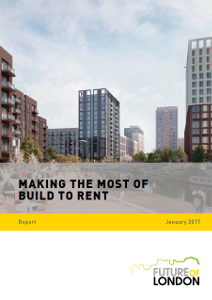 Making the Most of Build to Rent
REPORT

As interest in build to rent swells, this report guides local authorities, housing associations, and their delivery partners to this new element of the PRS. Download the report. 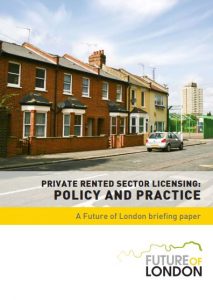 This paper helps boroughs make sense of the shifting landscape of PRS licensing. It includes a summary of policy changes as well as a step-by-step guide to planning and implementing a scheme. Download the briefing. 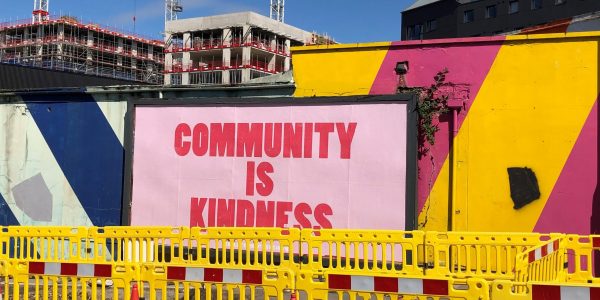 Covid-19 has radically altered urban life. Future of London spoke to housing, enforcement, planning and regeneration professionals in our network about the impact of the pandemic on the public sector and how they’ve been delivering city services. 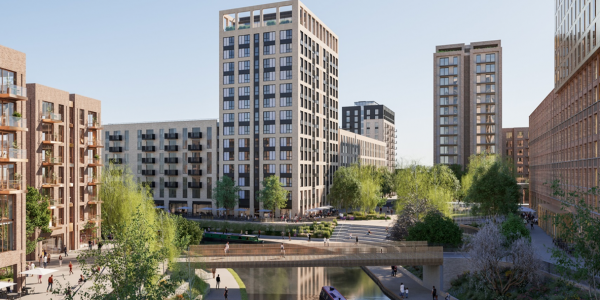 Although the UK’s Build to Rent sector has been slow to get going, in Q1 2019 it represented 21% of all residential starts and was scaling at a rate comparable to the student housing boom of the noughties. FoL convened a roundtable to discuss the current landscape and future of Build to Rent. Could it ever become the tenure of choice for Londoners? 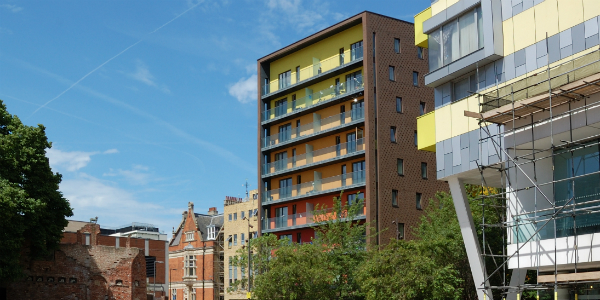 London’s Build to Rent market is gathering steam. According to analysts Molior, 11,000 new PRS homes have been developed since 2009, 10,000 are under construction and another 22,000 are permitted… 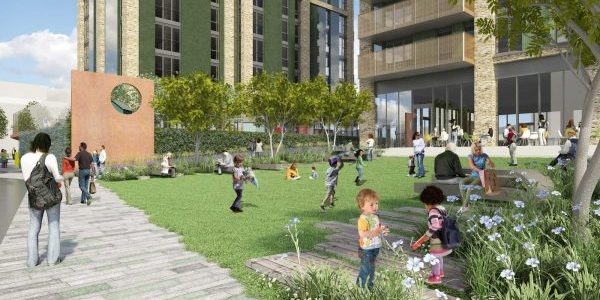 How can London get the PRS it needs and deserves? Engaging London’s Private Rented Sector is the culmination of our three-year programme, supported by Oak Foundation and Trust for London. 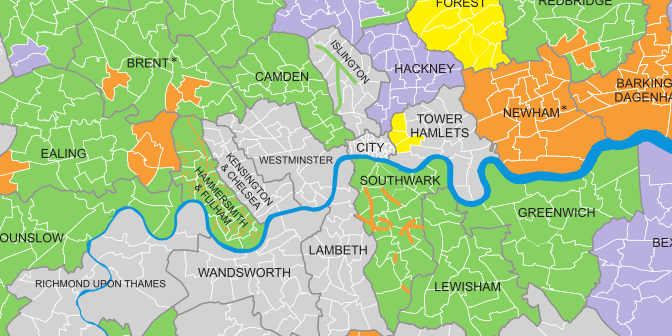 As part of our 3-year PRS programme, FoL has followed licensing policy and practice across London, tracking borough activities and progress. This post contains key observations; watch for our final report 12th December. 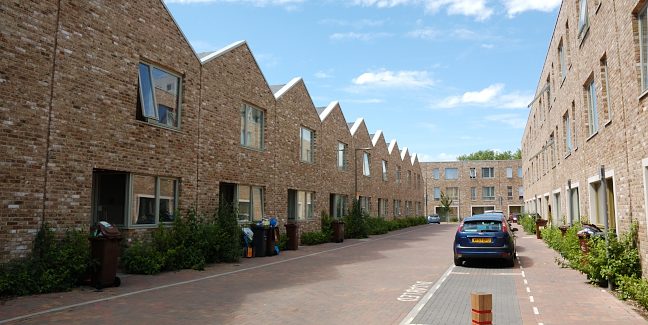 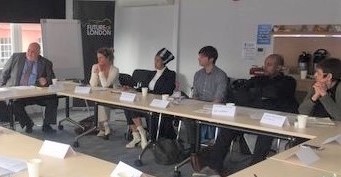 Our 11 May roundtable explored the challenges and opportunities for improving dialogue between local authorities, housing associations and private tenants. 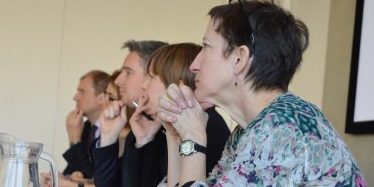 Our ‘Making the Most of Build to Rent’ report launched on 19 January. Cross-sector guests and panellists were brought together to discuss research findings.

With the gap between social housing and home ownership wider than ever, PRS offers a real alternative. This report gives an overview of the current wave PRS development in London, now at the highest level in four years. 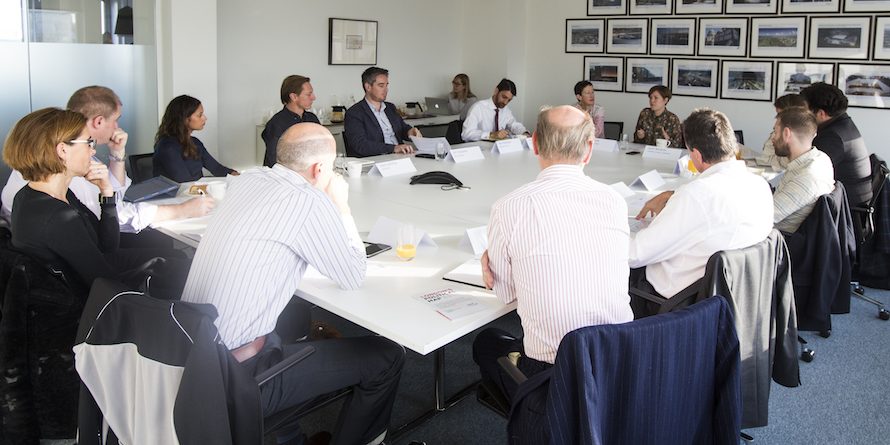 Future of London brought together housing experts to discuss design and management of the Build to Rent product. This third and final senior roundtable has informed the FoL/LSE London research report, to be launched January 2017.

On 17 August, Future of London organised a field trip to Barking & Dagenham to explore three borough-led Build to Rent schemes.